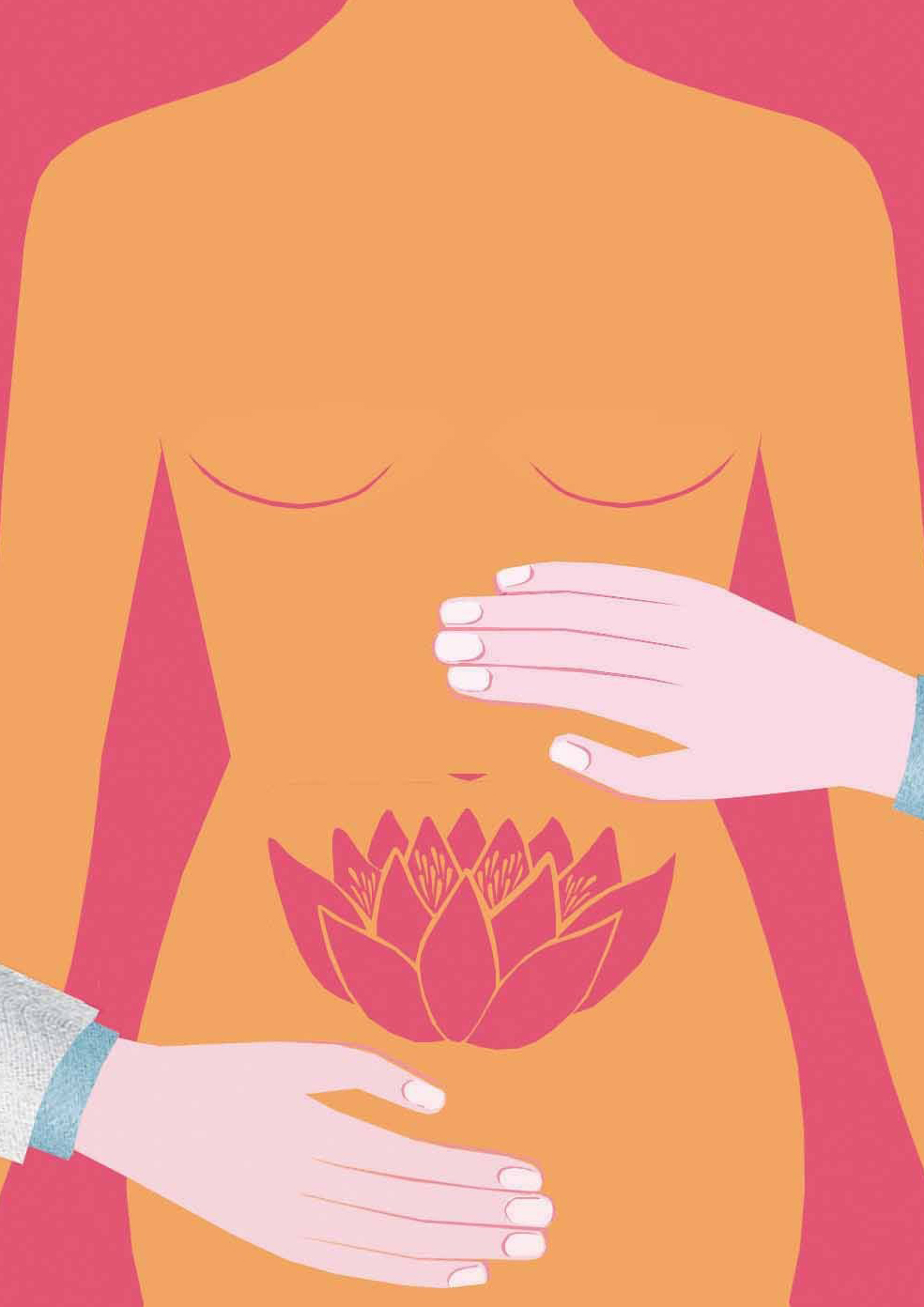 Fertility changes as we age. Men and women become fertile in their teenage years following puberty. The beginning of the reproductive years of women is marked by the onset of menstruation and ovulation. Typically, reproductive potential decreases as women get older, and fertility can be expected to end 5 to 10 years before menopause.

Because many women are waiting until their 30s to start their families, age-related infertility is becoming a more and more common. Even though women today are healthier and taking better care of themselves, improved health in later life does not offset the natural age-related decline in fertility. It is important to understand that fertility declines as a woman ages due to the normal age-related decrease in the number of eggs that remain in her ovaries. This decline may take place much sooner than most women expect.

A woman’s pre-eminent reproductive years are in her 20s. Fertility gradually decreases in the 30s, particularly after 35. Each month that a woman tries, a fertile 30-year-old woman has a 20% chance of getting pregnant. That means that for every 100 fertile 30-year-old women trying to get pregnant in 1 cycle, 20 will be successful and the other 80 will have to try again. By age 40, a woman’s chance is less than 5% per cycle, so fewer than 5 out of every 100 women are expected to be successful each month.

Although the average age for menopause is 51, women do not remain fertile until that time. In fact, most women are unable to conceive in their mid-40s.