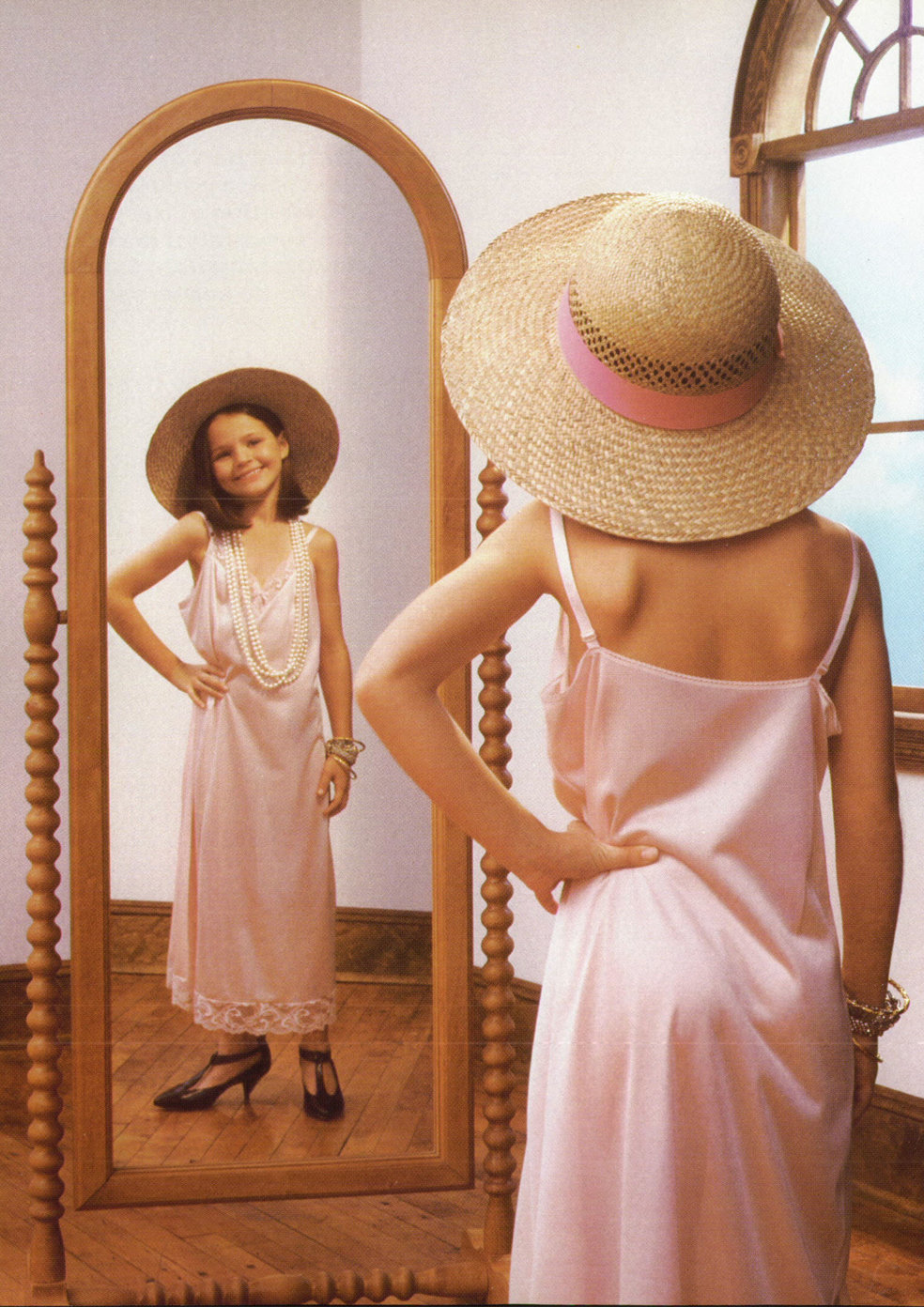 Younger patients require a kind, gentle, and knowledgeable approach. They must be assured of a confidential doctor–patient relationship without risking alienating their parents. Adolescents experience different gynaecological problems to adults. They face problems such as:

Delayed puberty is when a child exhibits the puberty changes very late in life. Puberty generally occurs between the ages of 7 and 13, and can be observed in the development of breasts, sudden growth, menstruation and growth of pubic hair. Delayed puberty can occur due to family history or medical conditions. The treatment for delayed puberty greatly depends on the cause thereof, and may include treating underlying conditions or the administration of hormonal preparations.

There are various kinds of menstrual irregularities, including:

When the follicles containing eggs fail to break and release an egg out of the ovary, accumulating fluid in the follicle, cysts are formed. Cysts are non-cancerous sacs filled with fluid that develops in the ovaries.

The risk factors for cyst formation include early menstruation, irregular menstrual cycles, excessive upper body fat distribution, hormonal imbalance and heredity. If there is more than one cyst present inside the ovary, the condition is called as polycystic ovary syndrome.

Ovarian cysts usually present no symptoms, however, in some cases there may be swelling or bloating of the abdomen, pain during bowel movements, pelvic pain, severe pain leading to nausea and vomiting, and pain in the pelvis region before or after the menstrual period begins.

STIs are infectious diseases caused by bacteria or viruses that are spread from one person to another through sexual contact. Adolescents who are sexually active may develop STIs because of lack of sex education and intense sexual experimentation. The most common STI’s are chlamydia, genital herpes, AIDS, and gonorrhoea. Some of the commonly occurring symptoms include vaginal discharge, pain in the lower abdomen, skin rash, ulcers, blisters around the genital area, and fever. If STIs are not treated it may lead to problems such as infertility, cancer of the cervix, paralysis, mental problems, heart damage, and also death.

Mayer-Rokitansky-Kuster-Hauser (MRKH) syndrome is a female disorder that mainly affects the reproductive system, causing the vagina and uterus to be underdeveloped or absent.

During early stage development in the womb, the reproductive system is formed. Girls with MRKH will start to grow the reproductive system but not fully develop. They will have normal ovaries and fallopian tubes with an absent or tiny uterus. The vaginal canal is typically shorter and may also be absent. In some cases, a kidney may also not have developed and they may suffer minor hearing loss or develop scoliosis.